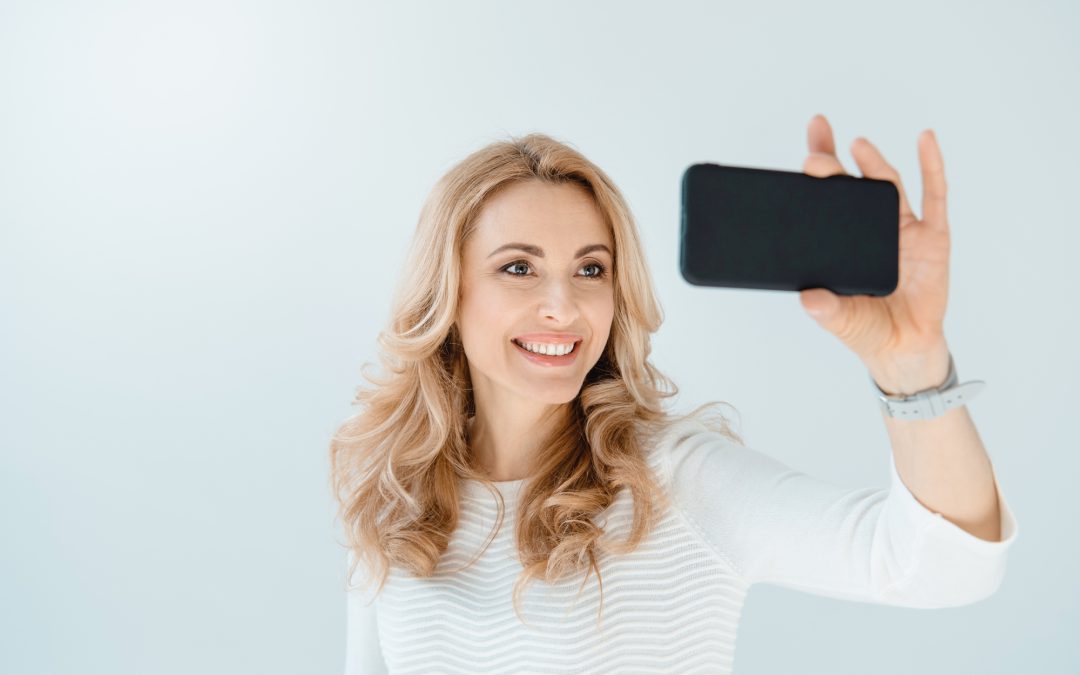 Picture this: you’re scrolling through your Facebook newsfeed and a video of people tossing their phones across the street and then picking them up to reveal no damage starts playing. You stop and watch it, even for a second, right? Why? Maybe because you just dropped your phone yesterday (guilty), but mostly because videos are engaging. In fact, they’re far more engaging than images or text. Videos immediately make a connection and give a coaching business a platform to tell their brand’s story in a compelling way. This is vitally important for any online coaching business, but increasingly so for those just starting out. Especially when trying to build a following and an email list.

In the attraction phase (getting eyes on your new brand), you want to convert as much cold traffic into warm traffic as possible. Why? Because warm traffic is far more likely to engage with your content and eventually purchase your product or service.

Engaging videos help with this goal because they snag cold traffic and are more likely to keep them watching. Facebook track and records this action, so you can quickly retarget people who have watched your videos, turning them into warm traffic. You’ve already established that they are interested in your content because they have watched your video so your marketing dollars are being put to the best use possible. Plus, by using your video to promote your opt-in, you’ll also build your email list!

New research confirms the suspicion that videos are the way to go. In fact, Tubularinsights.com predicts that over 80% of internet traffic will be video driven by 2018… 80%! Facebook is not one to be left behind (as you may have noticed) so they’re putting a lot of emphasis on the medium by making it easier than ever to get interaction on your videos. They’re doing this by preferring videos in their organic reach algorithm, and with a super low ad cost per video view. According to DigitalMarketer.com, that phone case video is likely only costing the business between $0.01 – $0.06 per view!

Not All Videos Are Created Equal…

But not all videos are created equal, so let’s dig into the best practices of Facebook video marketing:

That’s the logistical part of your video…. Now let’s talk about the content. Start to think about the feeling you want your audience to walk away with after they view your video. Hope? Inspiration? Discontentment? Create a compelling story in your video to evoke that emotional response.

Obviously, Facebook videos are good for a lot more than funny cat moments, and they should be a critical component in any marketing strategy. Of course, Facebook videos can’t do all the work on their own. They need to be supported with ads and funnels to recruit viewers and convert them into customers. This winning combo attracts ideal prospects, increases visibility, builds your authority, and moves viewers through your funnel faster.